The Story of Modern

Modern opened its doors for business in Calgary, Alberta with humble beginnings starting in the basement of the Jomaa family household.

Modern expanded west into British Columbia with the opening of the Burnaby Showroom location.

The Edmonton market's growth, increased demand for a second location and Modern answered the call by opening up the Edmonton West Showroom location.

Modern opened its fourth Showroom in Victoria, BC .

Modern made it to the Deloitte Regional Finals for Canada's 50 Best Managed Companies.

In November, Modern celebrated 25 years in Cancun at the Moon Palace Golf and Spa Resort.

The Calgary Head Office was relocated to a brand new building, equipped with classrooms and facilities to support Modern Academy .

In September, we celebrated with a big Grand Opening party to welcome our clients to our newly expanded Head Office.

To accomodate the growing beauty market in Calgary, we expanded with a new Showroom location in Calgary, North East .

Modern continued it's growth in Alberta, by opening a new Showroom location in Red Deer, AB .

Modern hosted its first Modern Rocks the Runway event in Vancouver, BC.

Modern's website is re-launched with a new online store!

In May, Modern celebrated its 30th anniversary by hosting Modern Rocks the Runway , the largest exclusive hair show in Canada at the Grey Eagle Resort & Casino in Calgary, AB.

Modern continues it's expansion in Western Canada by opening new Showroom locations in Lethbridge and Grand Prairie, AB with more locations set to open by the end of the year! 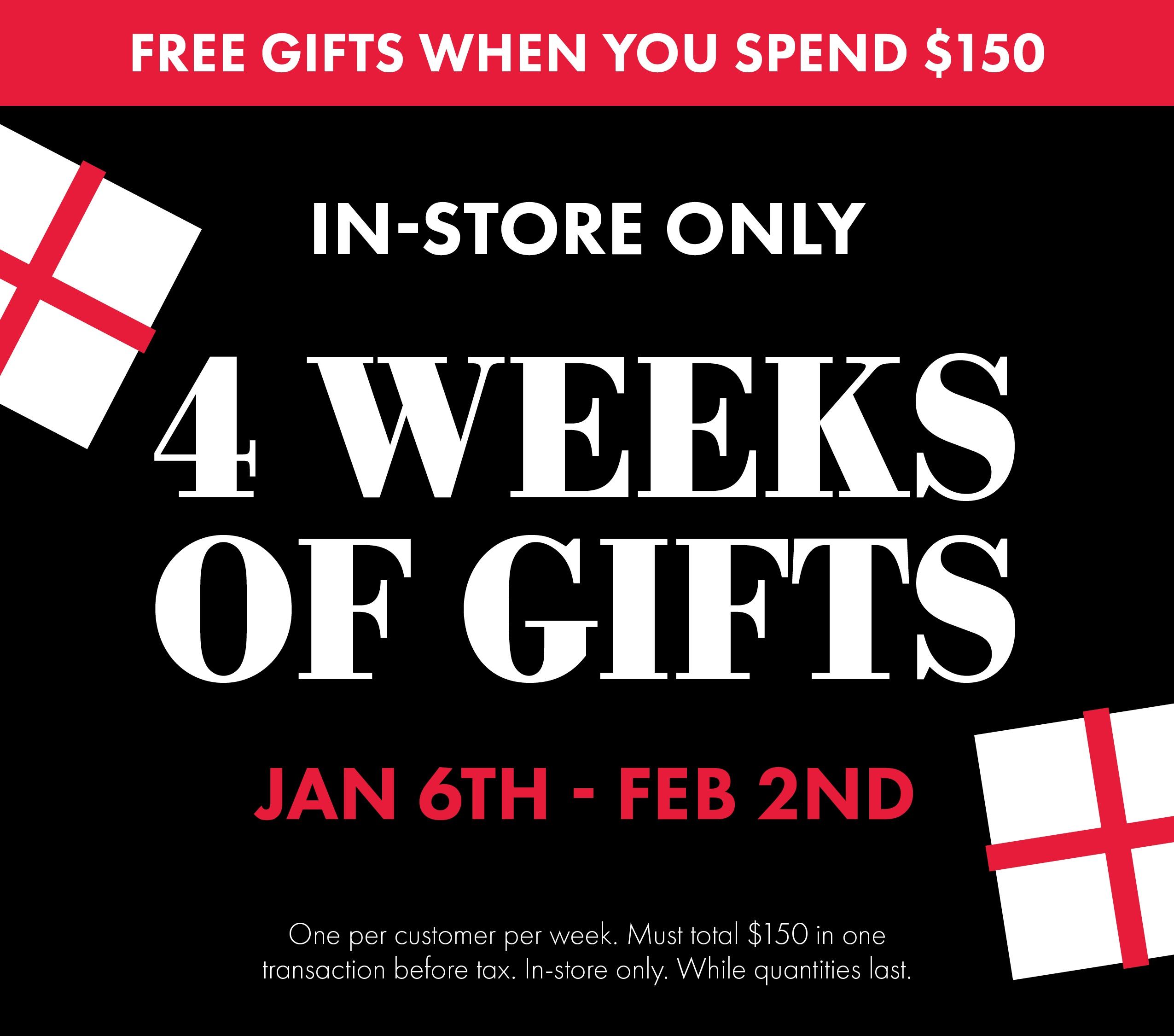